After the closing of the Kroger and the PNC bank on South Limestone Street in 2020, the City of Springfield had to really reevaluate not only the needs and wants of Southside residents but also how to attract necessary businesses back to the area.

This month, the City entered a redevelopment agreement with Groceryland to renovate and open a new grocery store in the Kroger building, which has been closed since March 2020, leaving Southside residents with little to no options for nearby fresh foods.

Though the City initially thought it would be more likely they would be able to attract a smaller grocer into part of the space and fill the rest of the with a shared-use facility and restaurant locations, similar to COhatch, the plan changed when Groceryland was interested in using the entire 29,000 sq ft space.

These jobs will have the most openings in Ohio this decade

May 19 2021
The state of Ohio updated its list of projected job openings earlier this year. The projections are through 2028 and also include median hourly wages for those occupations. Read full article.Continue Reading

May 10 2021
This report is a summary of third-party economic research and perspectives to foster communication with business and economic development stakeholders during the COVID-19 crisis. Key Economic Insights Global: WHO gives Sinopharm COVID-19 vaccine Emergency Use Listing; BioNTech to open mRNA manufacturing site in Singapore. U.S.: The April Manufacturing PMI registered 60.7%. Births fell for th...Continue Reading 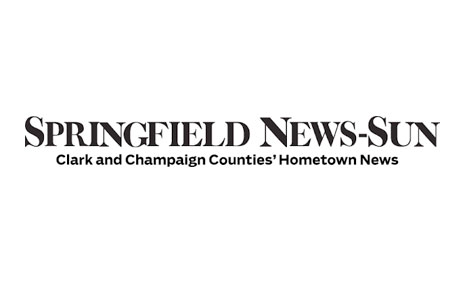 May 5 2021
The travel and tourism arm of the Greater Springfield Partnership is launching a Digital Experience Passport as a way to attract more people to dozens of establishments in downtown Springfield. The Digital Experience Passport will be launched on Wednesday and will offer exclusive discounts and incentives while encouraging people to patroniz...Continue Reading
Share