It’s too soon to gauge the ultimate result of the Biden administration’s efforts to address long-standing vulnerabilities in the nation’s supply chains. But findings from the comprehensive Executive Order (E.O.) 14017 “America’s Supply Chains” released on June 8th set out to put the nation on a stronger course. Following the release of the report, officials told reporters during a White House briefing that the administration had created a task force that would tackle near-term bottlenecks in construction, transportation, semiconductor production, and agriculture. The group would be led by President Biden’s Cabinet secretaries.

Some in industry view the effort as much needed. Others, such as some who work in logistics, remark off the record that it has little substance.

Need for More Security and Resiliency
Whatever the viewpoint, the voluminous 250-page document is the result of a 100-day effort by more than a dozen federal departments and agencies and hundreds of stakeholders from labor, business, academic institutions, Congress, and U.S. allies and partners who were asked to consider how to make U.S. supply chains more secure and resilient for national security, economic security, and technological leadership.

A Revitalized Vision for the Corporate Campus

Jul 13 2021
When the COVID-19 pandemic struck, tech companies were among the first to successfully adapt to working remotely at scale. Having quickly deployed tools and strategies to keep workers connected and productive, many of the major players in tech leaned into the new work-from-anywhere paradigm, announcing that their flexible or full...Continue Reading

Jul 8 2021
The Board of Clark County Commissioners approved an annexation petition Wednesday that could lead to a new Aldi grocery on Tuttle Road in Springfield. The approved petition called for roughly 31 acres of property to be annexed to the City of Springfield from Springfield Twp. The petition to annex the property...Continue Reading 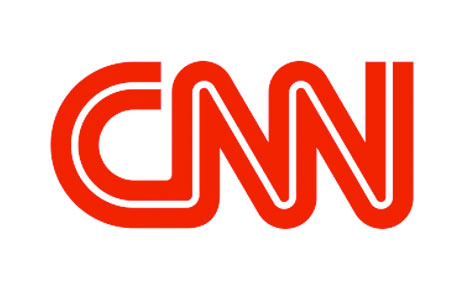 America's worker shortage is real and getting worse by the day, US Chamber CEO says

Jun 1 2021
The US Chamber of Commerce on Monday announced a nationwide initiative to address the worker shortage in the US, calling the crisis the most critical and widespread challenge facing businesses. The initiative, called "America Works," aims to mobilize industry and government to "swiftly address America's deepening worker shortage crisis." "The worker shortage is rea...Continue Reading
Share