A new structure will soon make its mark along North Limestone Street, as ground will soon be broken and construction will get underway for an addition at Littleton & Rue Funeral Home and Crematory.

The local, family-owned business will be making a more than $2 million investment in a new building, which will be named The Landing and will be built near the current main building, says Rob Rue, owner of Littleton & Rue.

The modern-looking structure won’t visually match the current main building, says Rue, adding that the stylistic differences are because the buildings will serve different purposes. The new, lodge-style facility will boast large windows and an indoor fireplace in the gathering space. And, it will have an outdoor patio with a firepit where families can gather.

Ohio: The New Destination for Companies and Professionals from the Coasts

Oct 21 2021
For years these coastal areas have seemed “the place to be” for opportunities. But high costs of living and doing business and population problems are influencing citizens to look for other options. Times have changed. The COVID-19 pandemic influenced a lot of businesses to re-evaluate how they operate and where they’r...Continue Reading

Sushi Hikari shines front and center within COhatch - The Market

Oct 21 2021
Sushi chef Kyaw Say trained others to make sushi for a decade. Now he and his wife, May Moe, are making it for others in their new downtown restaurant, Sushi Hikari, which opened in September in the food court of COhatch - The Market, 101 S. Fountain Ave. “It’s very different,” h...Continue Reading 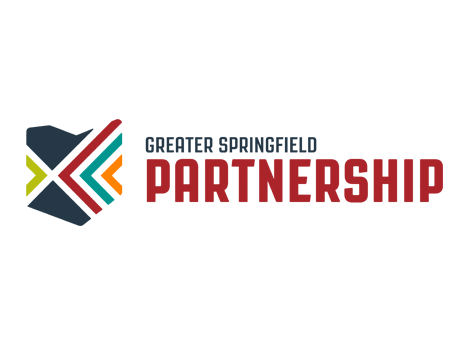 2021 Holiday in the City Plans Announced

Oct 11 2021
[Springfield, Ohio, October 11, 2021] The Holiday in the City planning committee of the Greater Springfield Partnership has detailed plans for the 2021 version of the popular holiday event. The five-week event kicks off with the Grand Illumination of Downtown on Friday, November 26th, and continues through New Years Day.&nbsp...Continue Reading
Share