With the third IndieCraft just about two months away, the wider reach of the once one-night indie music and craft beer festival can be felt in the expanded venue space, the sought-after talent and the buzz both among the Greater Springfield community and people from other cities and states.

“When we first started talking about IndieCraft about 4 years ago, we wanted it to be like the idea of South by Southwest in Austin … that was always our template,” says Chris Schutte, vice president of destination marketing and communication for the Greater Springfield Partnership. “We didn’t want to charge because it was a test template. The first one was a one-night event, and about 2,500 people showed up at Mother Stewart’s.”

The Conscious Connect strives to improve equity and inclusivity

Mar 4 2022
Karlos L. Marshall remembers as a kid gazing at his mother’s series of books about the achievements of black people who made history. He read them and aspired to be like them, even before he could understand just how great the subjects really were. When he and friend Moses B. Mbeseh...Continue Reading 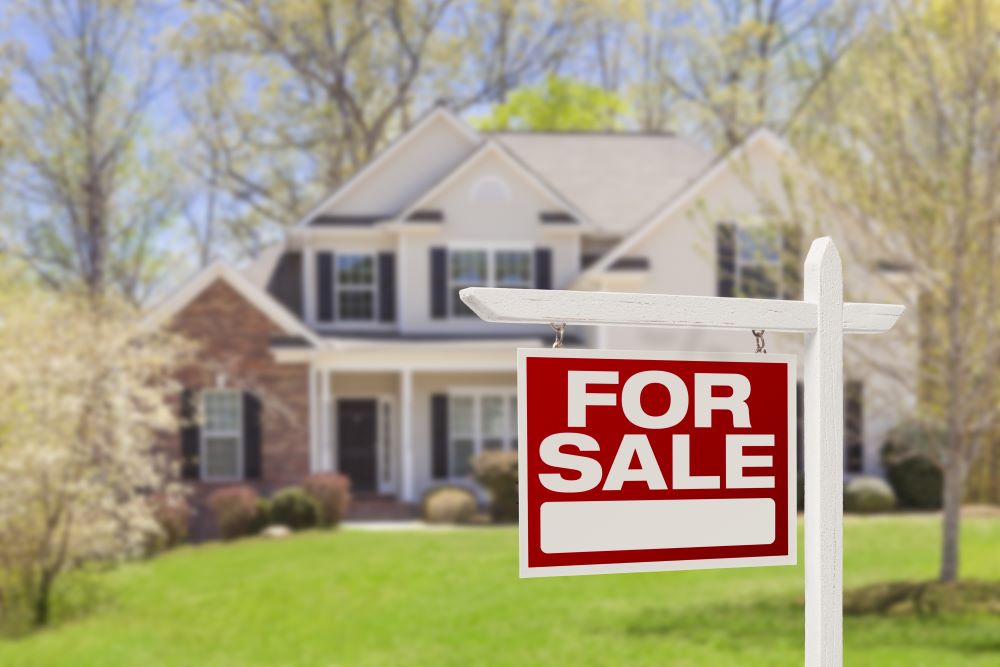 Feb 25 2022
Developers have taken notice of the strong housing demand in Springfield and Clark County. There are now approximately 800 housing units in various stages of development. This is excellent news for businesses in Clark County. These 800 additional housing units could result in a significant population increase - meaning more customer...Continue Reading 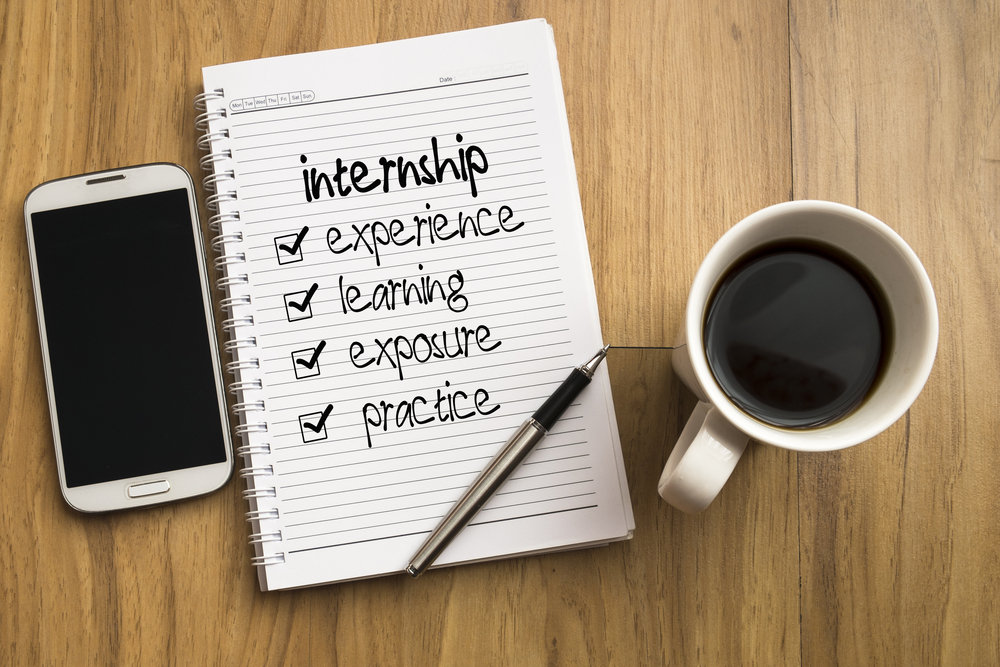 Hire an Intern for Your Business This Summer: Post Your Job Openings for Free

Jan 27 2022
Springfield and Clark County employers can participate in the Greater Springfield Partnership’s summer internship program by posting available high school internship positions. Our team is actively recruiting high school students to fill internship roles throughout the county. Through a combination of advertising and in-person school visits, we are focused o...Continue Reading
Share